The economy wasn't waiting for HOCHDORF in 1895

The founding members of HOCHDORF had great ambitions. Together with the Board of Directors, the first chairman Theophil Schmidlin quickly acquired the technical knowledge, the appropriate equipment and the personnel for production and sales.


On 28 January 1895, 21 people left the Hotel Hirschen in Hochdorf with their heads held high. The “1st Central Swiss Natural Milk Export Company” had just been established. To cover the rapidly increasing capital requirements of the foundling company, the conversion into a public limited company followed just two years later.

In 1899 Chairman Schmidlin persuaded the world-renowned dairy farmer Dr Niklaus Gerber to become a board member. Gerber invested in the capital and was the driving force behind the condensed milk and milk drying technology in the following years. The company’s name changed to “Schweizerische Milch-Gesellschaft AG” the same year.

The first success with the Hochdorf chocolate factory “Lucerna” followed from 1905. It invested CHF 200,000 in the capital. The “Lucerna” era came to an end as early as 1911, but it did not prevent the company from continuing to grow. Production of our baby flour brand “Bébé” started in 1908; the construction of the first spray drying plant in Switzerland in 1912, the “Trufood” system, further contributed to the company’s success.

The British Admiralty became a customer shortly before the outbreak of World War I. During the war years we supplied significant quantities of condensed milk to the French and English armies and, under pressure from the Federal Council, also to the Axis powers. A bitter price war dominated the foreign markets in the second half of the 1920s. HOCHDORF was no longer able to compete. When Dr Maurice Lustenberger was appointed by the Board of Directors to take over as managing director in 1932, he succeeded in rebuilding the company – with the help of capable employees and with great discipline,
diligence and creativity.

Europe had hardly recovered from the first World War when the next one followed. It created a strain on the population and the economy that lasted long beyond the end of the war. With energy in scarce supply, we had to heat our steam boilers with pine cones and peat.

The economy gradually recovered from the war and HOCHDORF became stronger. In 1954 we introduced the first fully adapted infant formula “Humana” and the period between the 1960s and 1990s was marked by significant growth. We expanded our product range for bakeries and launched new products for the retail trade. During these years we also made large investments in production facilities, new buildings, new technologies and quality standards.

Start of the 21st century

The 100th anniversary of the company in 1995 marked the prelude to the 21st century with new management and the digitisation of work processes. From 2000 onwards, the company underwent transformation at a breathtaking pace. We invested in new business divisions, in milk powder factories like Sulgen, and in the infant formula company Bimbosan in 2018.

What will the next 25 years bring? That’s a chapter that has still to be written! We look
forward to history in the making. 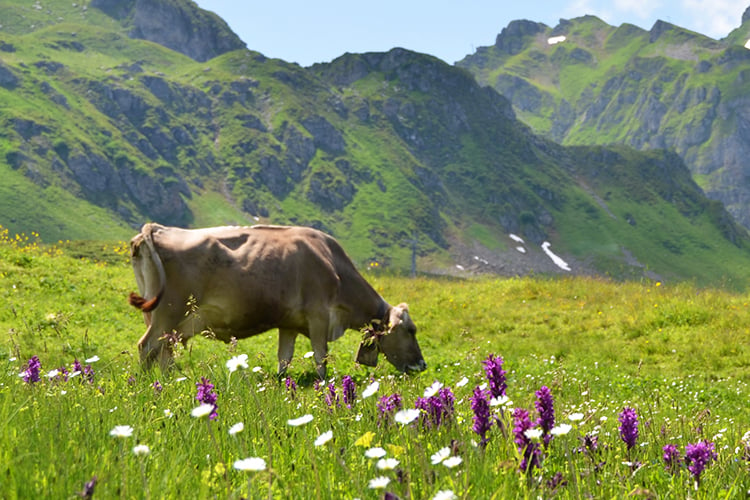 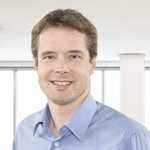