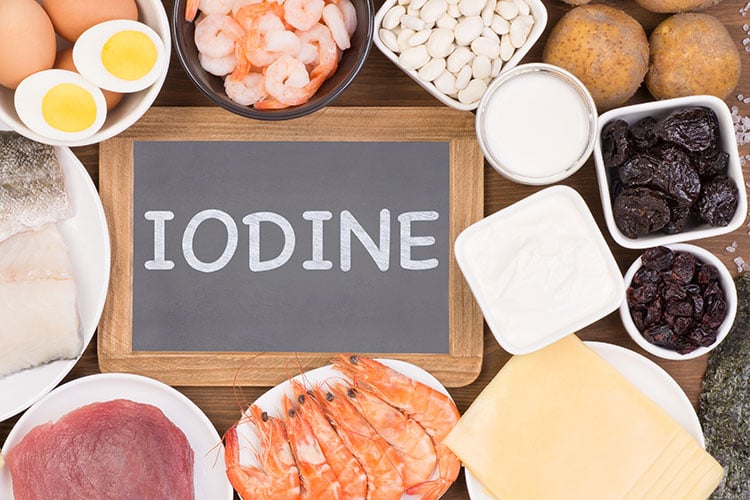 Particularly in high mountain regions and in northern and central Europe, the water and soil contain little or no iodine. It has been washed away in the course of the earth's history. For people in these regions it is therefore important to incorporate this vital trace element into their daily food.

Iodine deficiency is one of the most common causes of dwarfism and mental retardation in children worldwide; it has also been a health concern in Switzerland for a long time. Until the beginning of the 20th century, large parts of the Swiss population suffered from the consequences, such as an enlarged thyroid gland. This can become visible as goitre as the thyroid gland continuously increases in size over time, attempting to produce more thyroid hormone to counteract a lack of supply. For this reason, many affected countries decided to enrich specific foodstuffs, such as table salt, with iodine; Switzerland did so with great success from 1922 onwards and iodine deficiency reduced around the world.

Iodine deficiency on the rise again

However, changes in our diet have led to an increase in people suffering from iodine deficiency again. On the one hand, many people are drastically reducing – or eliminating – their salt consumption for health reasons. On the other hand, we increasingly consume lifestyle salts such as Himalayan or sea salt instead of iodised salt, both of which contain very little or no iodine. Although sea water has a high iodine content, the salt obtained retains relatively little iodine after the extraction and purification processes.

Iodine is important for the creation of thyroid hormones; it also promotes growth and the regulation of (energy) metabolism as well as the formation of the myelin sheath in the brain. The myelin sheath ensures the fast and efficient transmission of nerve impulses. A severe iodine deficiency can lead to serious physical and mental developmental disorders in children.

According to the Swiss Federal Commission for Nutrition (FCN), pregnant women and nursing mothers have the highest iodine requirements to meet the needs of their unborn child or infant as well as their own. To make matters more complicated, the body absorbs iodine less readily during pregnancy.

Additional iodine supplementation should not be required for people in Switzerland who consume milk and bread products that are produced commercially. Infant formula also contains an iodine additive which covers the requirements for children who cannot be breastfed. 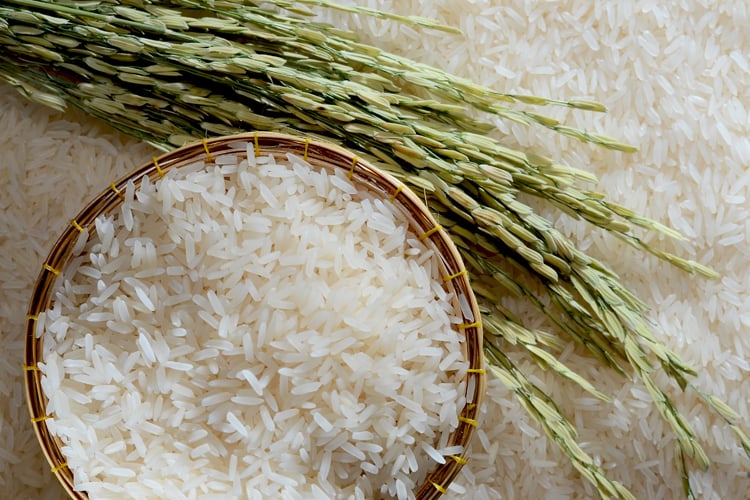 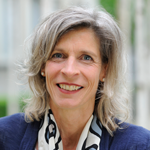 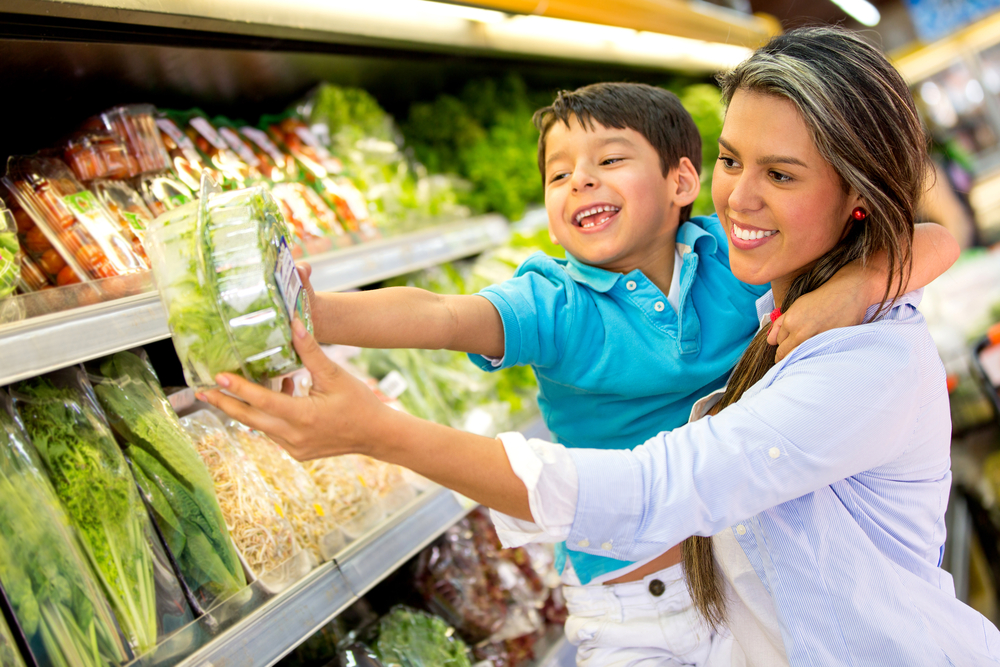 Flexitarians – the path of compromise